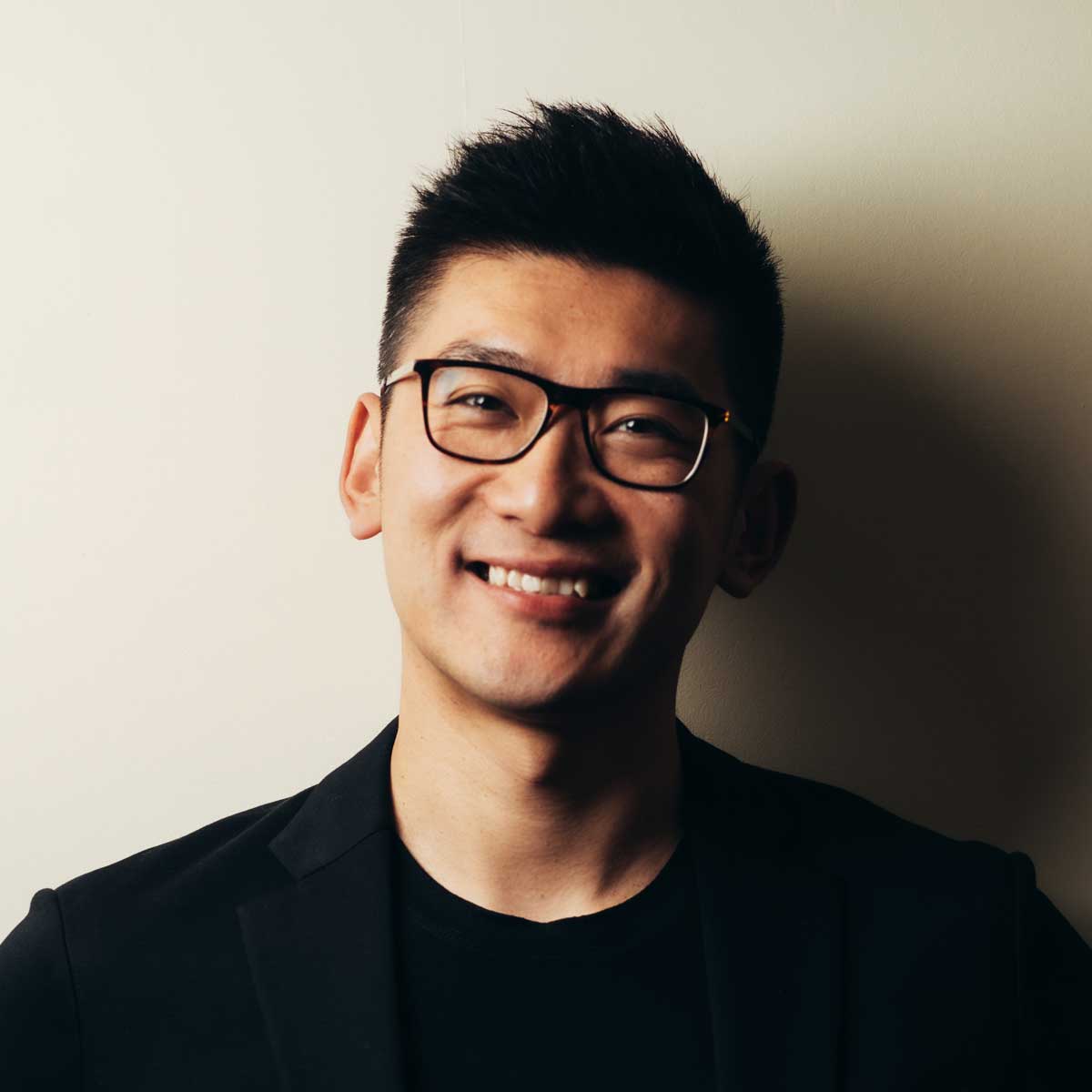 “TONY CHEN LIN is a true artist. Rarely have I encountered a finer musician who has something truly exceptional to say in music. He has a strong musical personality that speaks to audiences and possesses the technique which is expected today, but also artistry which is not always expected.”

“When polished talent, consummate musicianship, and passionate dedication converge in a single performance … We might search for a finer piano performance, but we might not find it.”

“… a performance that was assured, thoughtful and full of musical interest … with a reverence and focus, projecting a Zen-like intense calm harking back to many of the great exponents of the instrument … one felt throughout that everything fed into a deep understanding of the music … playing of the utmost skill … [Lin] has leapt up several gears to quite dizzy heights.”

“Tony Lin is one of the most outstanding personalities I have met in the last years, generous and sensitive, an exceptionally talented young musician with deep respect and love for music. I think he belongs to the sort of musician that could help music keep the unique importance it deserves during the dangerous times our art is going through.”

“This country has produced a wealth of young and gifted music performers, and … Lin showed by his technical mastery and penetrating interpretations that he is among the forefront of these.”

After Tony completed his Bachelor of Music in piano and composition with Péter Nagy and Gao Ping at Canterbury University in 2009, he moved to Europe where he completed his Master of Music and Konzertexamen (Soloist Diploma) with Distinction at the Hochschule für Musik in Freiburg, Germany. He also received mentoring from Balázs Szokolay and András Kemenes at the Liszt Academy in Budapest, and has benefited immensely from the mentorship of pianist Edith Fischer.

Tony received glowing reviews for his recent 14-concert solo tour in New Zealand, where he also premiered Gao Ping’s piano suite “Daydreams”, composed for him. He was a soloist with the Stuttgart State Orchestra in the “Rising Stars!” Festival and performed with Michael Houstoun and the Christchurch Symphony Orchestra at the post-earthquake re-opening of the Christchurch Town Hall. He served as an adjudicator at the Royal Over-Seas League ARTS Chamber Music Competition.